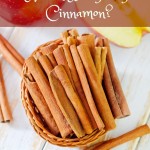 Did you know that cinnamon is actually a bark? It is! That bark becomes a rich and powerful spice that is good for you in so many ways! Cinnamon isn’t just for baking and putting a delectable scent in the air, it’s packed full of health benefits. 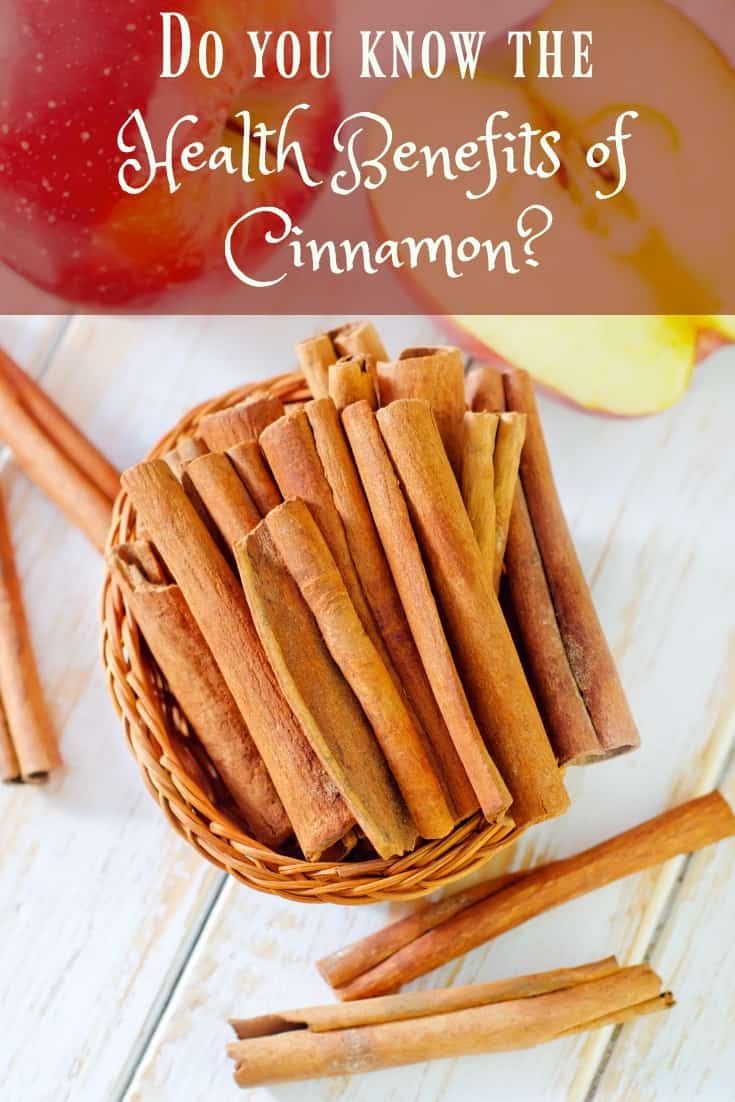 What are the Health Benefits of Cinnamon?

Besides adding an extra level of flavor to baked goods and other dishes, cinnamon has many health benefits. These are just a few of them.

Cinnamon has long been prized for its antibacterial properties. When added to food, cinnamon slows down the growth of bacteria, helping it last longer and preventing foodborne illness from occurring.

Adding cinnamon to the menu also helps to keep you healthy and ward off infection. This is because cinnamon (especially cinnamon essential oil) stops the growth of bacteria and fungi in your body, such as candida. Some farmers even use it as a natural antibiotic for their livestock. 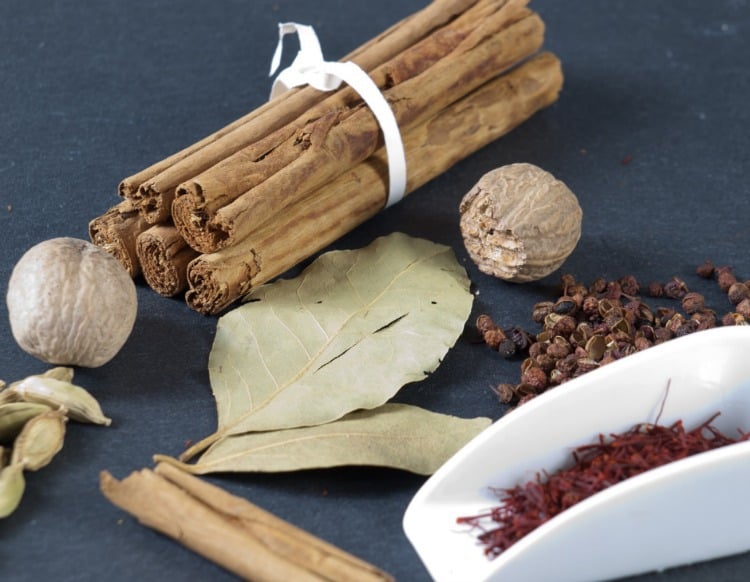 Antioxidants neutralize harmful free radicals in your body, which may cause oxidative damage or cancer. Cinnamon is an antioxidant powerhouse. In fact, studies show that it contains higher levels of antioxidants than other spices. As an example, more of the highly-potent antioxidant polyphenol than other natural antioxidants like oregano and garlic.

The Health Benefits of Cinnamon are Powerful

Cinnamon helps to raise your HDL cholesterol levels, which lessens the harmful effect of eating fatty foods. Remember, maintaining healthy cholesterol levels is an important step on the road to a healthier heart.

Including cinnamon in your diet helps to improve brain function and could even lessen the effects of neurodegenerative diseases like Parkinson’s and Alzheimer’s disease.

It has been shown to restrict the production of Tau, a protein that builds up in the brain in cases of Alzheimer’s. Cinnamon has also been shown to protect neurons and improve motor function in mice suffering from Parkinson’s, though this has yet to be proven in trials involving humans. 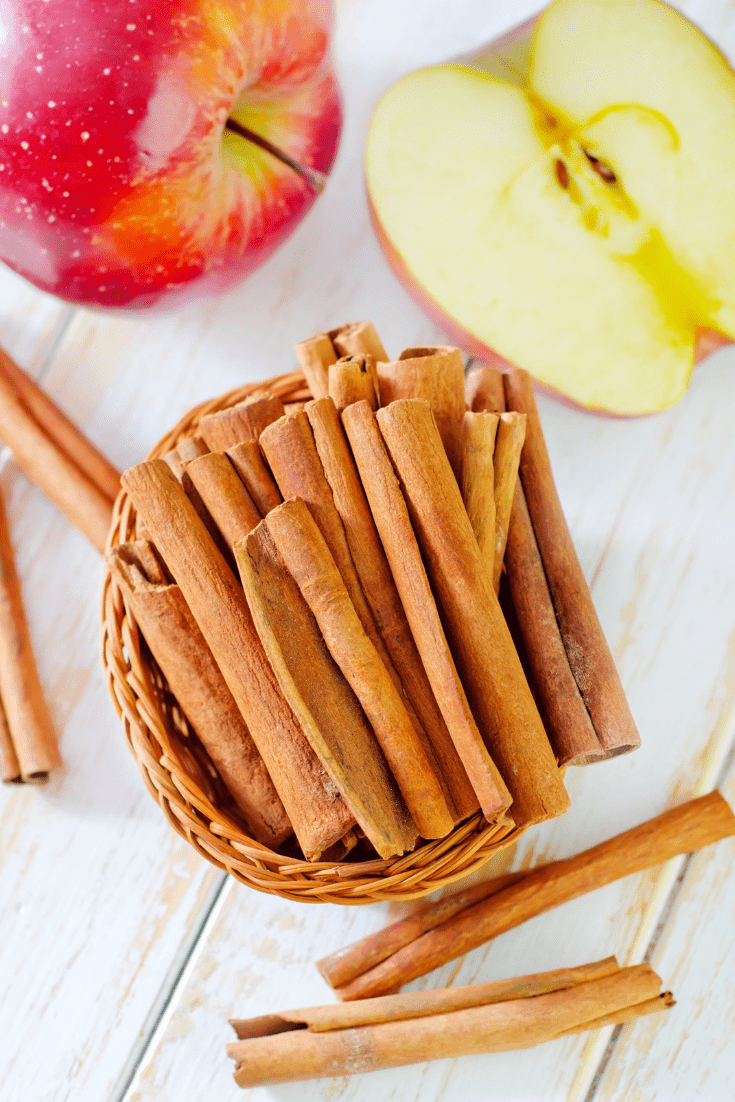 This is just a short list of the health benefits of cinnamon. If you aren’t including cinnamon in your healthy lifestyle plan, now is the time to start.

I Love Cinnamon use in cereal etc etc

This recipe or post is in no way authorized or associated with the Weight Watchers or myWW Program.

Welcome! I am Michele, a married mom of 3 adult children who blogs about real life. Most days I can be found volunteering in my community, snuggling nieces and nephews or having some frugal fun. Not necessarily in that order!

“We are a participant in the Amazon Services LLC Associates Program, an affiliate advertising program designed to provide a means for us to earn fees by linking to Amazon.com and affiliated sites.”